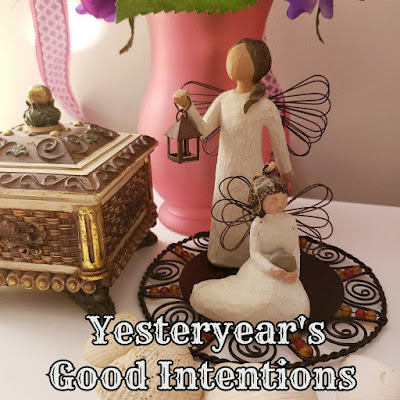 I moved into my small, two-bedroom apartment on September 16, 2019. Today is October 7, 2020, and I really am just now unpacking. A lot has happened to prevent me from doing what needed to be done, but there has been a revelation that has occurred in the process:

Why do I keep moving all of these things?

Why am I even holding on to all of these things?

I'm thinking it is time to close my eyes, take a deep breath, and just "Let it go," as Elsa from Frozen would say. 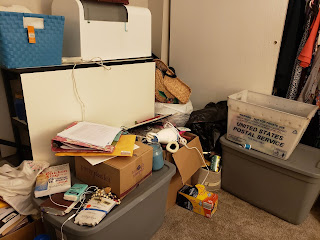 The saddest thing is that there are boxes and bins piled up in my office (that I really need to be using now that work from home is now a thing) that have already been purged and gone through, yet they still sit there: homeless.

I think it is time to stop thinking "I'll use that again, someday", because someday isn't coming, sweetheart. And the rule of thumb is that if it is cheap, toss it. Because if you haven't used it yet, you are definitely not going to use it now. Besides, how many fingernail clippers does one really need (I apparently need 5).

I keep thinking about the freedom of having a clutter-free home where everything is easily accessible and I don't squirm when someone says they are coming over. If anyone is ever allowed to go anywhere ever again, that is.